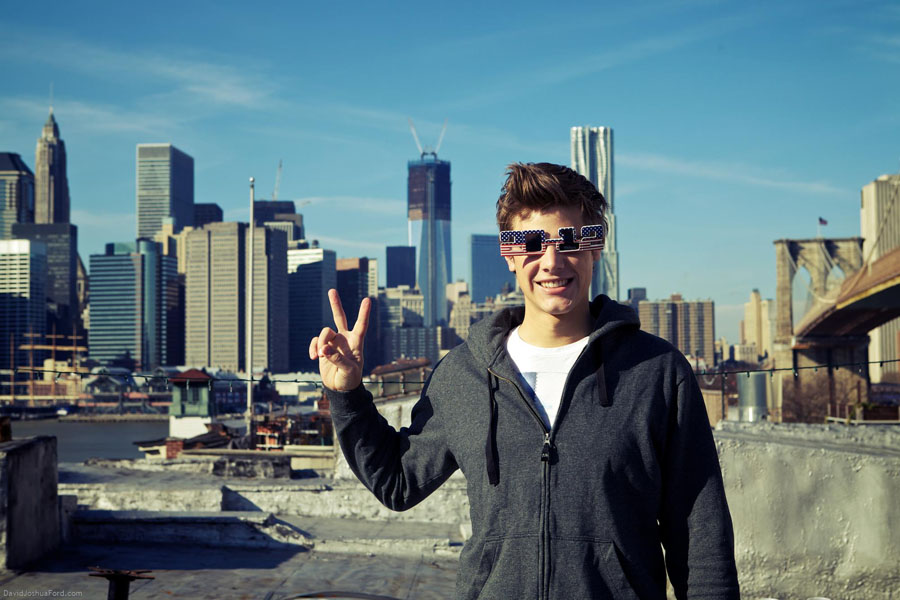 And I got one. From our rooftop in Dumbo under the Brooklyn Bridge, facing One World Trade Center and with Liberty and Empire State like beacons in the distance, we counted in 2012 via the giant digital clock atop the adjacent Jehovah’s Witness Watchtower building.

Isn’t it peculiar how intent we are that New Year’s Eve celebrations be wildly entertaining? A dull NYE is as daunting as spending Christmas without family (although I was well looked after on the 25th…sorry mum and dad!).

As a child, the incoming year began on a beach in the dark of the South Coast of Australia. Simple, quiet; without drama. The most exciting it got was a neighboring family with domestic-grade fireworks.

Sydney and I have a strained relationship. Rarely has she proven herself. I was ditched by a friend one year, and after the 9pm family fireworks in Circular Quay, returned home to sleep it off, only to be woken by the all-too-cheery voices of my parents phoning at ten to twelve, wondering what magnificent things I was up to. Stirred by their optimism, I belted down towards Bondi Beach, only to hear the countdown and cheers before I was halfway down Hall Street. I was detached enough to reason the only thing worse than spending NYE alone must be spending it remotely with your folks.

The following year, celebrations began well at a party with new friends. But as midnight approached, the company splintered off, until I found myself walking the lonely tides of Manly on the phone to South Africa. God bless timezones. There is always someone to speak with.

We remember these first moments of a fledgling year because of the weight of expectation we give it. We could, of course, just lower the bar. My parents now play scrabble and drink tea until the clock strikes 12. They seem like happy, well-rounded folks.

I hope you have a magnificent year… stirred by the reminder of the passing of another chunk of time, another numeral notched… and that we’d better get on with it and do something vaguely more impressive than the year that once was. 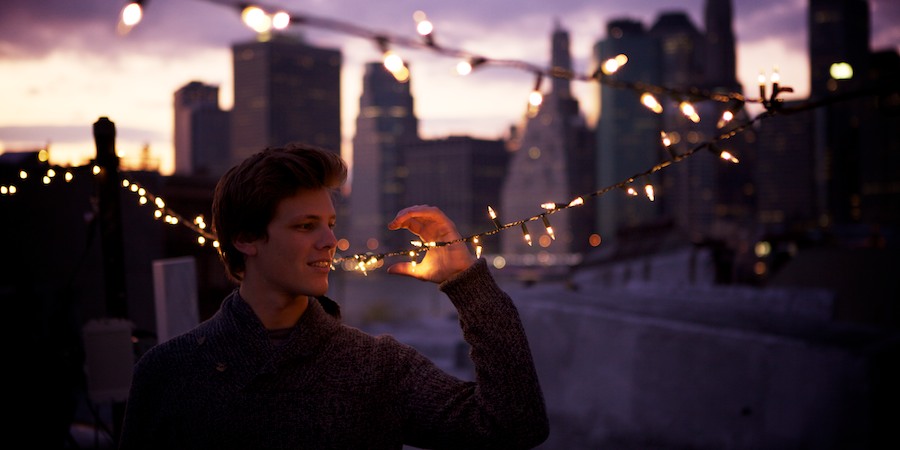 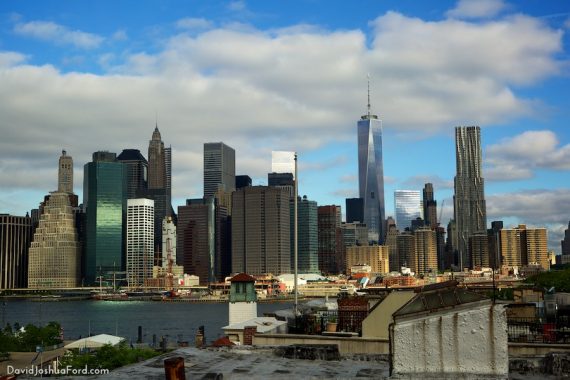 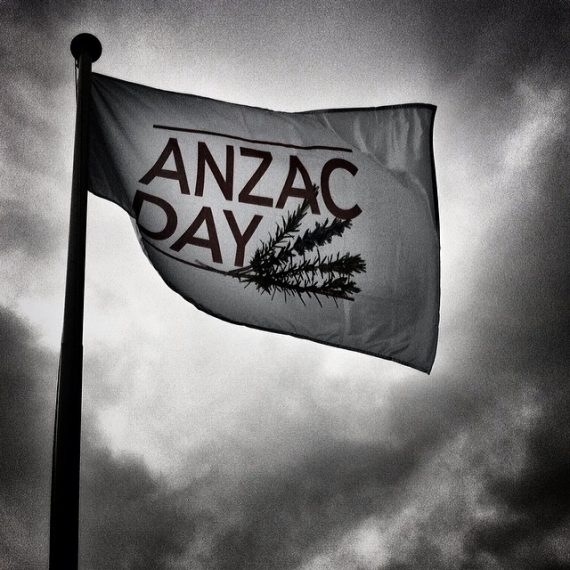