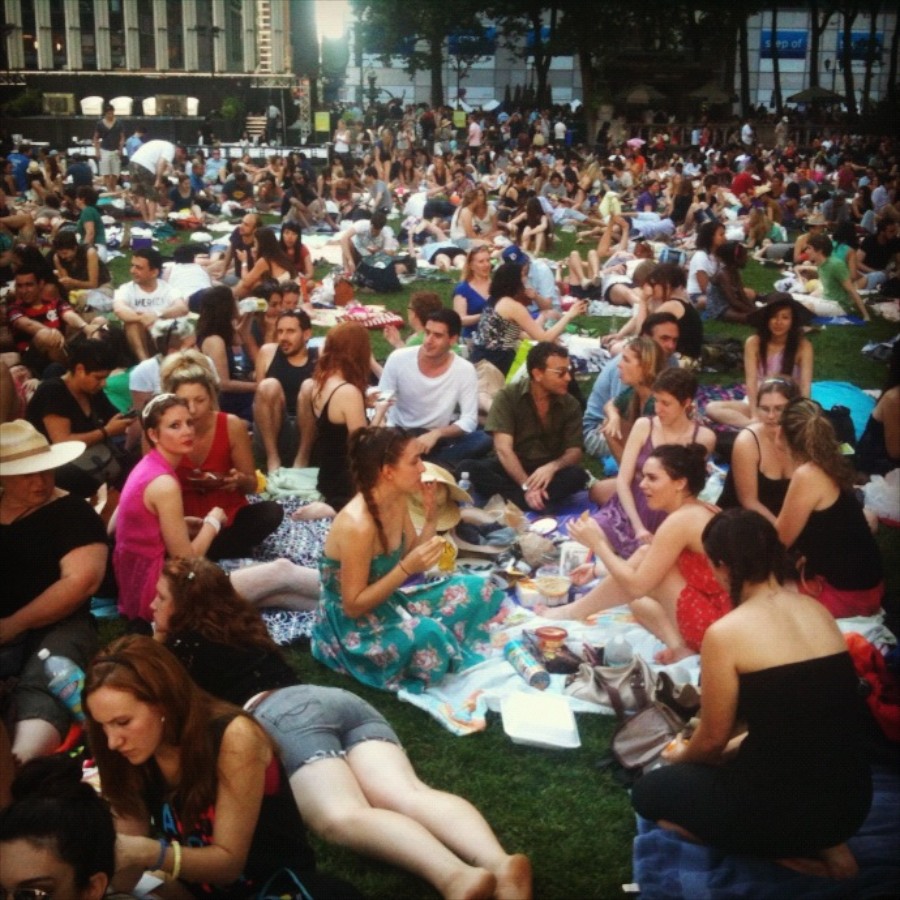 From the Tropicana Cafe in Sydney 20 years ago to Bryant Park in New York City, Tropfest continues to make it’s mark across the world! I am thrilled to be able to celebrate its inaugural screening with a bunch of Aussies and a few Americans 🙂 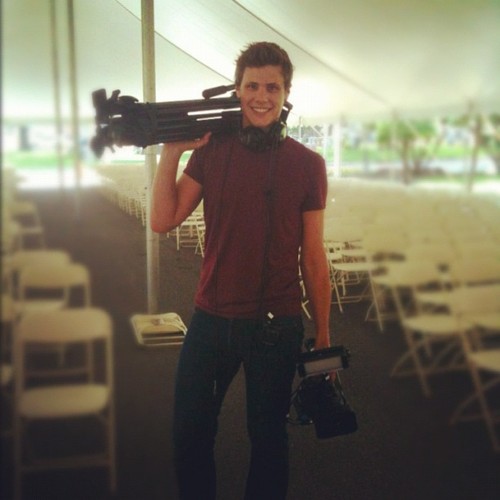 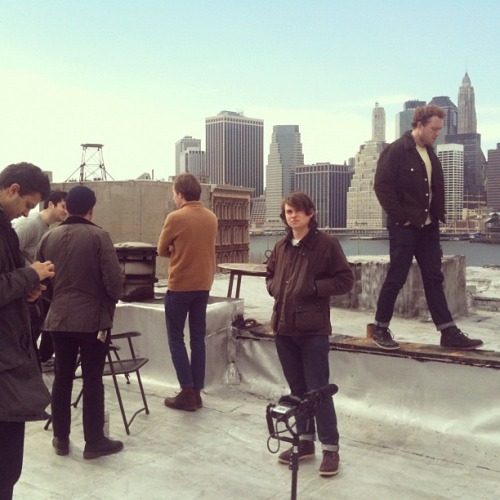 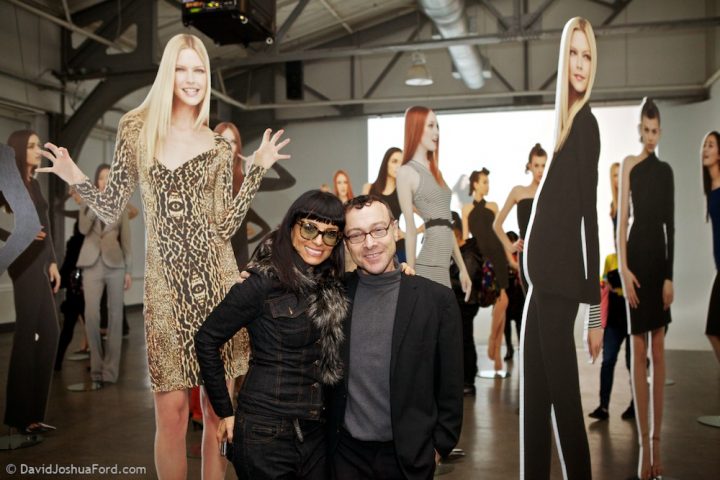 “The minute I met Jack, I knew we would be friends forever.”

Fashion icon Norma Kamali walks alongside filmmaker Jack Feldstein, both dwarfed by 8-foot Glamazons at the launch of her KamaliKulture collection for New York Fashion Week 2012.

Why is that? I ask. “Because I’m small, and the right size to be a friend!” exclaims Jack, and Norma breaks into laughter.

In an increasingly common tale in the digital age, Norma discovered Jack’s neon animation films on YouTube in 2010. After a “first date” to see a 3D documentary, the techno-savvy designer, renown for being ahead of the curve, took on the challenge of making a 3D fashion film for her spring line last September, despite neither of them having worked with the format before.