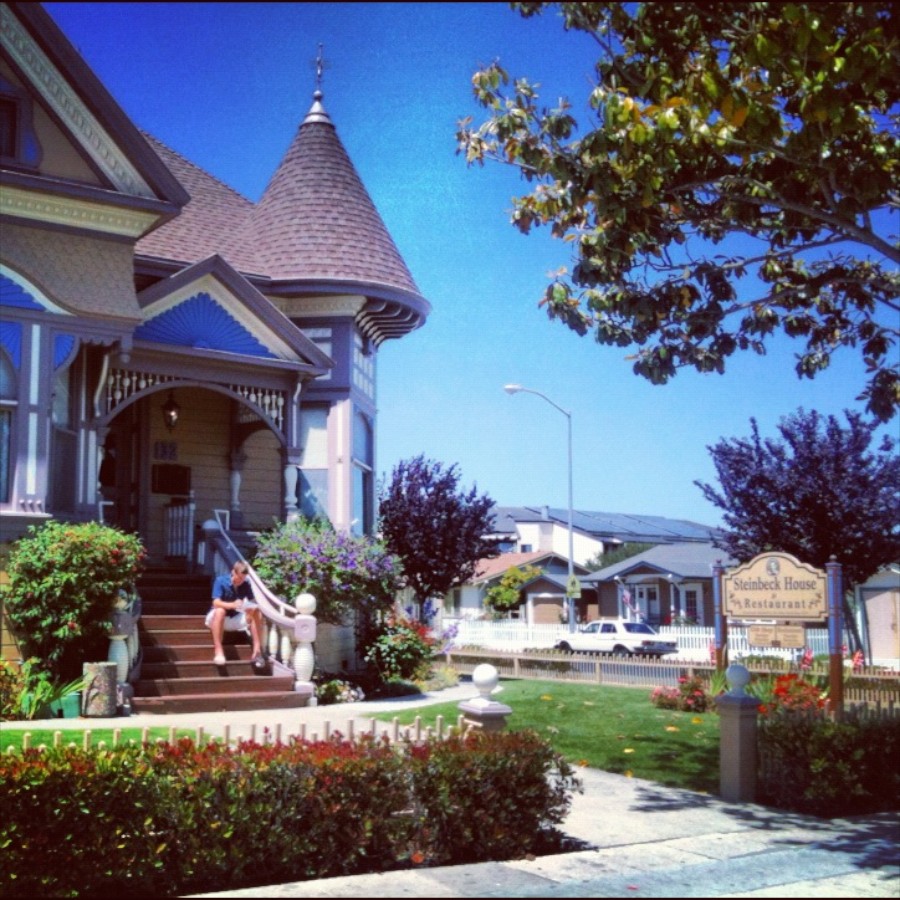 He was an American writer. He is widely known for the Pulitzer Prize-winning novel The Grapes of Wrath (1939) and East of Eden (1952) and the novella Of Mice and Men (1937). He was an author of twenty-seven books, including sixteen novels, six non-fiction books and five collections of short stories; Steinbeck received the Nobel Prize for Literature in 1962. 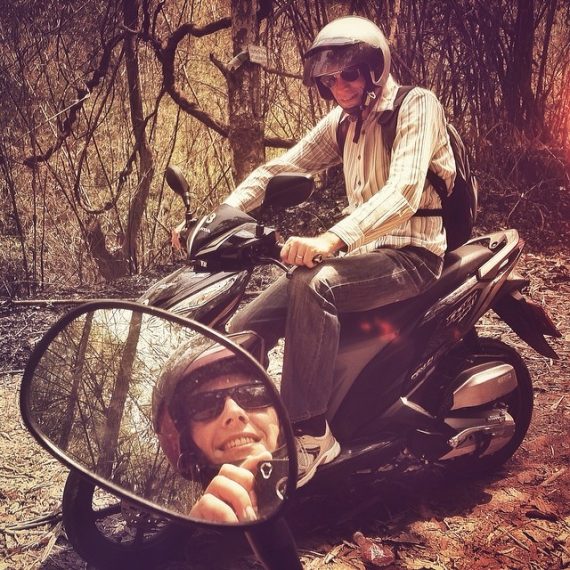 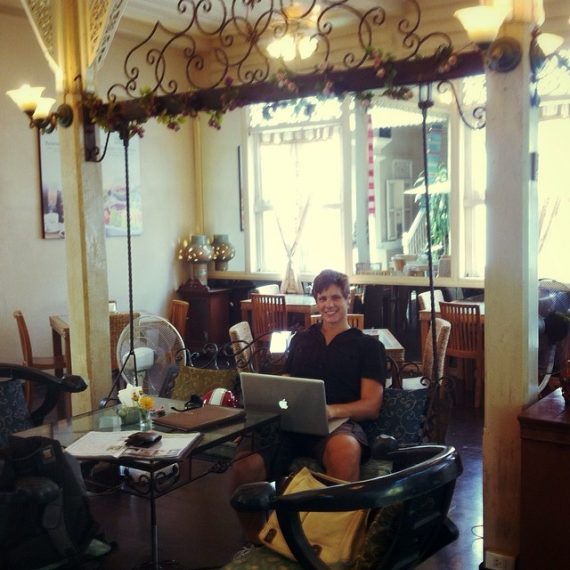